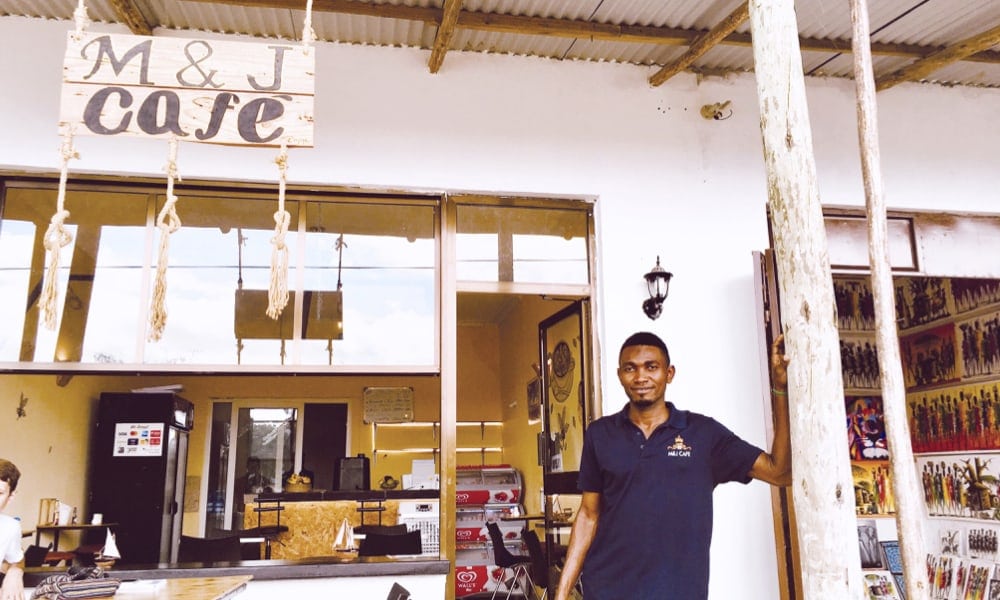 Up In The Air

Nowhere are the two sides of ‘holiday hotspot Zanzibar’ more tangible than in Nungwi - a crumbling fishing village surrounded by five-star-hotels. Still: Nungwi is fun, beaches are superb and there is talk of even an airport coming up.

Largely spared by the huge tidal differences typical for the East Coast, Zanzibar’s most northern tip, the palm fringed beaches of Nungwi and Kendwa are rightly considered the best on the island. Powdery white sand, turqoise water, top diving and snorkelling options and a vibrant nightlife, powered by Kendwa Rock’s legendary full moon parties, attract individual backpack travellers and an ever-growing number of package tourists alike. Zanzibar’s largest hotels, from Doubletree by Hilton to the stylish Z-Hotel and Zuri, and most recently the RIU Palace Hotel (see hotel test on the right) are situated along the Nungwi coast line which also prides itself of one of the most “local” beaches of Zanzibar. Here, just in front of the village, rustic pubs cover their tables with red-and-black checkered maasai cloth. Rasta guys and Maasai mingle with backpackers at Cholo’s Bar.

Apart from Stone Town, the beach of Nungwi is the best place to witness spectacular sunsets in Zanzibar. A good dozen of small hotels of various price categories complement the all-inclusive resorts, particularly in and around Nungwi itself, shielded towards the sea by a not-so-nice concrete accumulation of beach gastronomy among them local Italian pizza hub “Mama Mia”, known for the best pizza on the strip.

“I love Nungwi because locals and visitors do really get together here”, says Paula Hass, a tour operator. “Mama Africa” and “Mama Sele” serve up local rice dishes like pilaw at budget prices in wooden sheds.

More sophisticated, the airy “Badolina Secret Garden”, situated in the village, which surprises with an eclectic Middle-East-Western-African fusion kitchen with dishes such as “The Yogi”, a food platter of humus, beetroot puree and lentils or “Mistaken idendity”, a real Austrian schnitzel. Yoga teacher Marisa and Oori Levy from Israel, who run the popular restaurant, recently added 11 guest-rooms to the property.

Another well-received newcomer, the simple, industrial-look M&J Café, next to the village soccer ground, offers fresh juices and local food in a kiosk-like setting. And then there’s the slightly shady side to sun-kissed Nungwi: the relentless agitation of ever more beach boys, a shabby drinking area “Manchester” where the smell of beer lingers day and night and - probably most disturbing – a dirt road access to all major hotels cutting right through the village, virtually on the doorsteps of the 5000 or so inhabitants.

Giving these challenges, Nungwi’s future development seems somewhat ”up in the air” – especially with an airport planned which would be only the second in Zanzibar after Abeid Amani Karume International Airport near Stone Town. Will the airstrip just serve as a domestic feeder, as it is said, or eventually become an international budget-airline hub?

Where to eat and drink:

Capturing the soul of Zanzibar

With his striking looks Robin Batista, 45, could easily pass for a model himself - but he’s actually the man BEHIND the camera. Since almost 20 years. One of the most established Zanzibari and Stone Town professional photographers, Robin Batista has covered almost all facets of his trade – from romantic wedding to fashion shooting, […]

Historic Mtoni and Mbweni ruins at cross roads Zanzibar has a rich cultural heritage – an enormous potential for tourism. But so far, the island hasn’t shown little real interest in conservation. Two beautiful and significant just-out-of-town ruins are currently awaiting better times. Saleh Mohammed is sitting behind a shaky wooden table in the shade […]

“Small but  highly active” Projects worth $100,000 in the pipeline  By staff writer Helping expecting mums to experience a healthy pregnancy. Preventing breast cancer. Bringing Karate to kids. The new, all-female Rotary board of Zanzibar explains the club’s new projects, vision and strength. With only 18 or so active members but hundreds of generous supporters […] 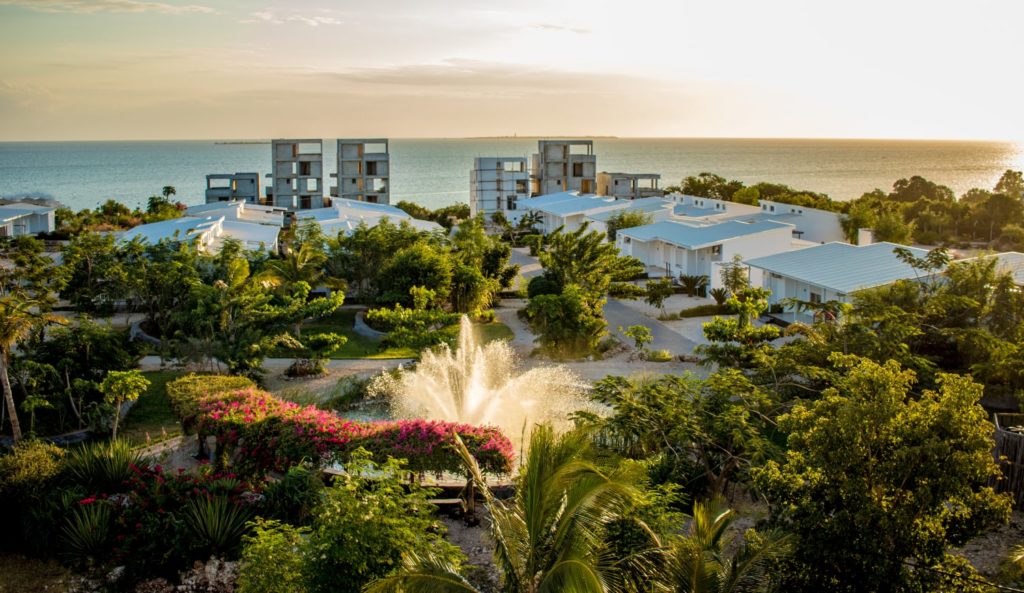